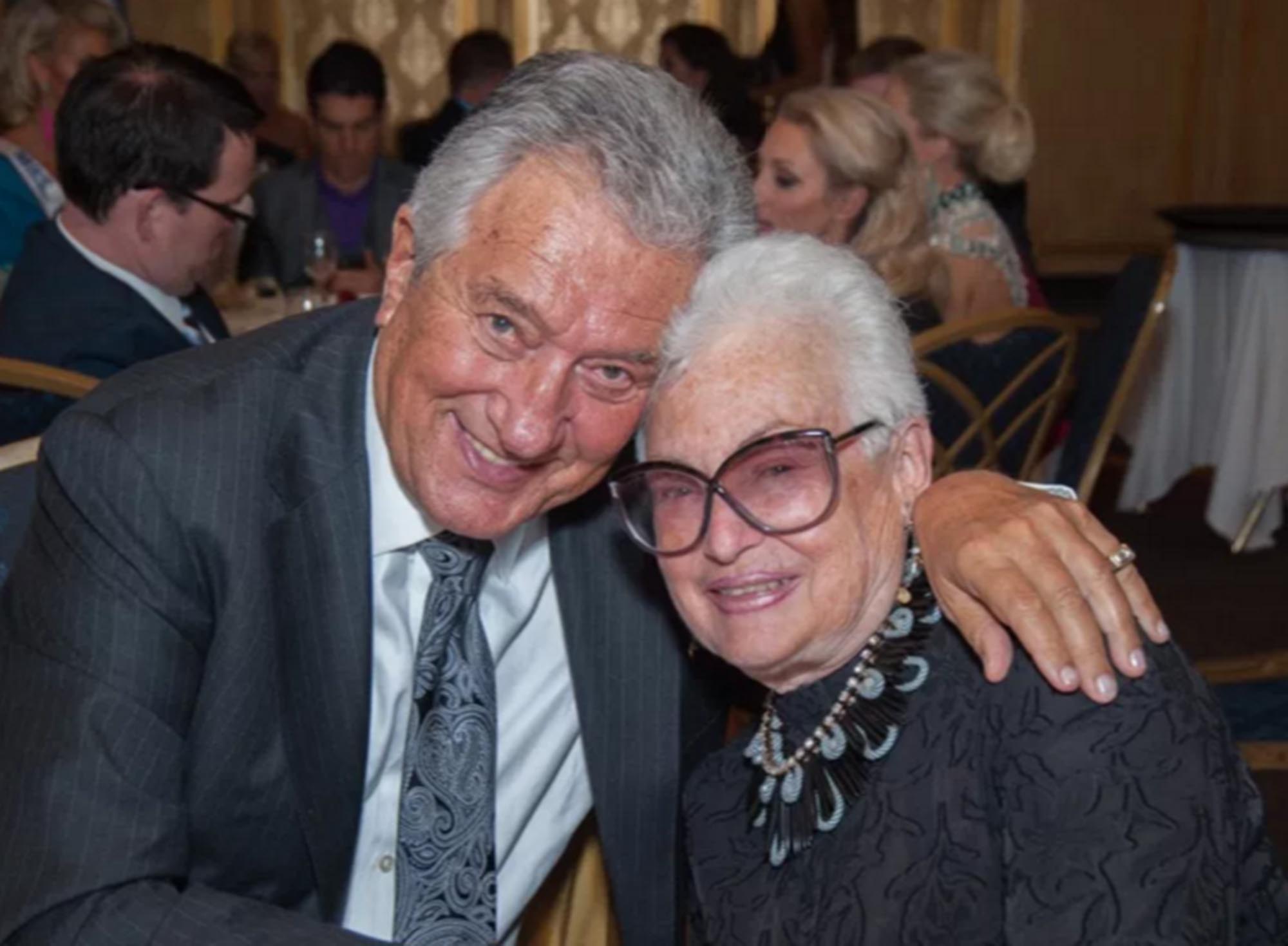 The Man Behind the Brand and the Woman Behind The Man.

Mrs. America owes much of its present day popularity to its rich history and tradition. The competition dates its origin to the year 1938, when the first Mrs. America competition was held at Palisades Amusement Park in New Jersey. For the next thirty years, Mrs. America devoted itself to a national search for the ideal homemaker, and became an American institution. The original contest was not considered a beauty pageant but a competition of homemaking skills, including table setting, arrangements, laundry, bed making and cooking, as well as managing the family budget, personality, hairstyle, make-up and formal dress. The competition was discontinued after 1968, during a period when the theme of wife and homemaker was subject to changing social mores. But in 1977, after an absence of nearly a decade, the pageant was revived under a new and more modern format. The man responsible for the renaissance of Mrs. America was David Marmel, an independent television producer.  Thanks to Mr. Marmel for his vision.  He is the reason we have a Mrs. America Competition today.

Now celebrating its 42nd year, the Mrs. America Competition is considered by many to be the premiere pageant for married women. It focuses the attention of the nation and the world on the versatility of the contemporary American married woman. Each of the 51 Mrs. America candidates earns the right to participate in the national event by winning her statewide competition. These state pageants are under the direction of Mrs. America State Directors, a network of respected and talented community and business leaders reflecting one of the finest competition systems in the world.